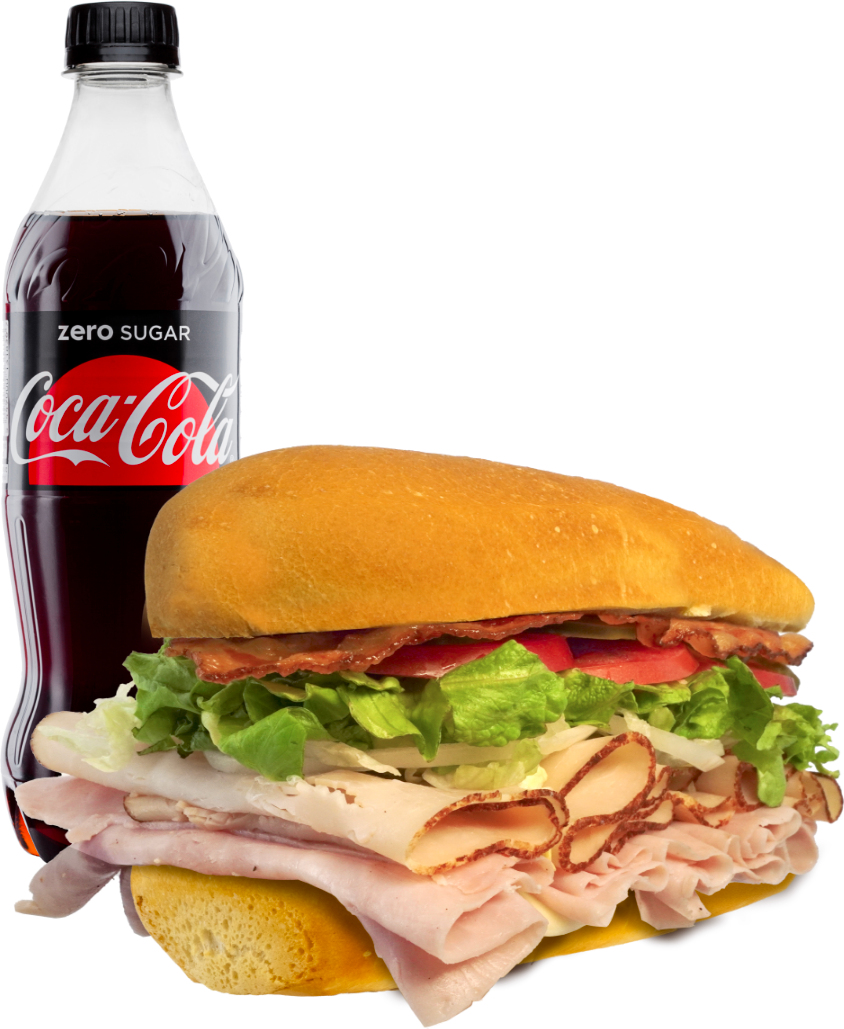 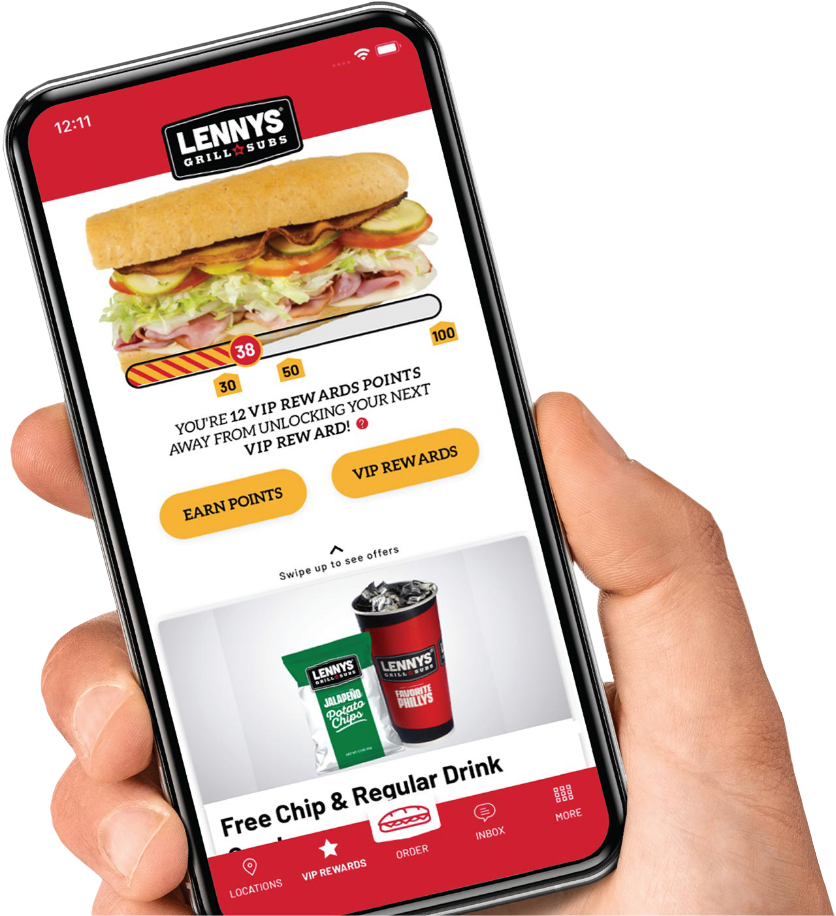 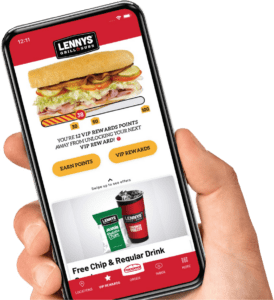 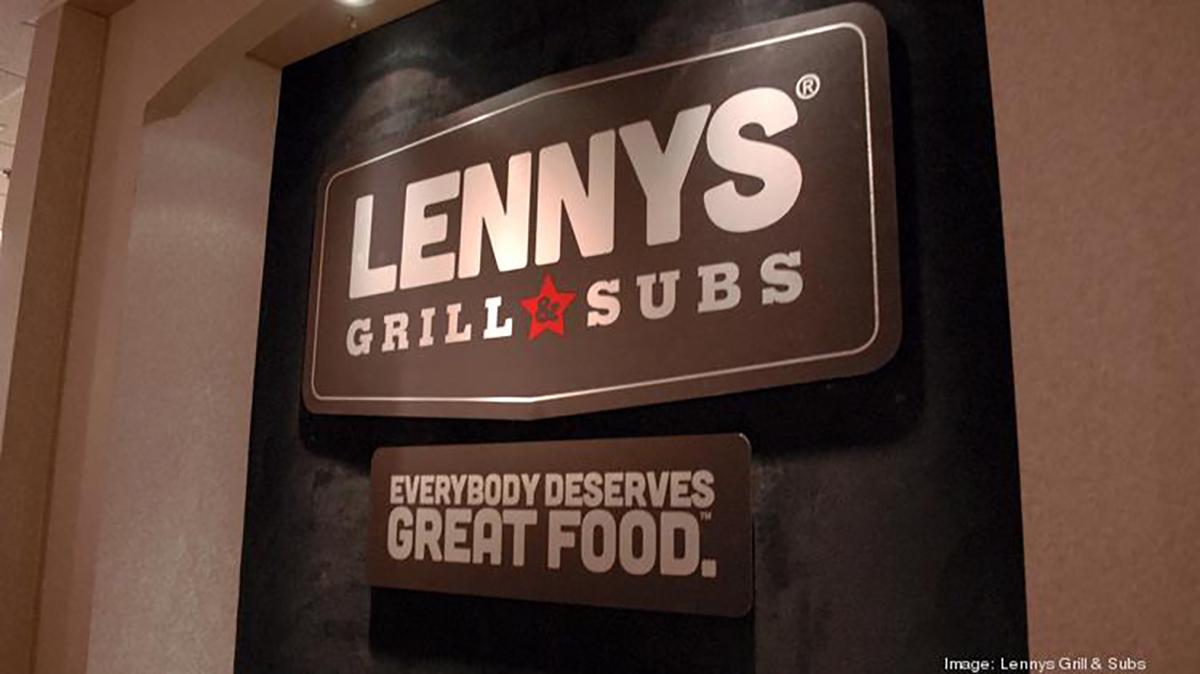 The sister sandwich chain to Charleys Philly Steaks is growing, but Central Ohio isn’t on its radar quite yet.

“We weren’t hiding, but it wasn’t really publicized,” Lennys Marketing Manager Ranee Huff said. “(The deal has) been fantastic for us. Charleys brings best-in-class processes and procedures and gives us the leverage of a bigger brand.”

Lennys has around 70 locations in 14 states. It once was larger, numbering more than 100 shops, but the Great Recession and a series of ownership changes slimmed the brand down over the years.

One of those closed units was actually in Central Ohio. Lennys had a shop in Worthington from 2008 to 2012.

After nearly two years of retrenching under new leadership and conservative planning due to the Covid-19 pandemic, Lennys again is poised to grow.

Gosh Enterprises has said it expects to open 100 new units this year across its three brands, including comparative newcomer Lennys.

Huff said the pandemic paused development, but after investments in new technology, process and procedures, Lennys is growing again.

The biggest change is the move of Elias Moaikel into the role of president. He previously was vice president of operations with Charleys and spent more than three decades with Wendy’s.

The early returns on the changes are good with sales up double digits thus far in 2021 versus 2019 and growth opportunities beginning to materialize such as its new partnership with Walmart that will put Lennys in some Memphis-area stores. Charleys has a similar deal with Columbus-area Walmarts.

Lennys was founded in Memphis is 1998. The original location still is open and still is busy, Huff said. It first was acquired in 2005 and then again in 2013 before Charleys bought it in 2019.

It does do cheesesteaks, but Huff said it’s different from the signature sandwich at Charleys. Different marinades, different preparations. So that wouldn’t necessarily preclude it from making a return to Central Ohio one day.

Huff said she’d love to see that happen, but that it is Shin’s call and for now there is no plan.

The current expansion targets are several markets in Texas, plus Nashville; Louisville, Kentucky; and possibly Cincinnati after that. If the brand makes it that far, perhaps Columbus may not be far behind.

You can find out more about which cookies we are using or switch them off in settings.

This website uses cookies so that we can provide you with the best user experience possible. Cookie information is stored in your browser and performs functions such as recognising you when you return to our website and helping our team to understand which sections of the website you find most interesting and useful.